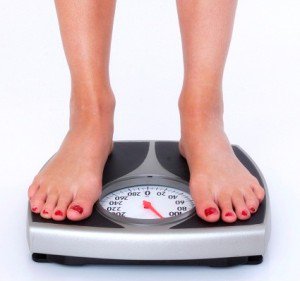 Modafinil has been an extremely effective drug in treating those with sleep disorders such as narcolepsy, shift work sleep disorder, and sleep apnea, among others. Modafinil works by regulating the sleep and wake cycles in your brain. When your brain thinks it’s time to sleep and sends those signals to your body, Modafinil reverses it and keeps you alert, awake, and gives you energy and concentration. It has been very successful helping those who have excessive daytime sleepiness as well as those who work overnight shifts and have trouble staying awake.

Modafinil has also shown effectiveness treating those with ADD and ADHD and has helped others with depression and those who need help concentrating and quieting their frantic brain. Although it has helped with cognitive enhancement, it is not approved by the FDA for these uses. Some doctors will still write prescriptions for these uses, but insurance will not cover it. The FDA only approved the drug for use with sleep disorders.

Does Modafinil cause weight loss?

Modafinil works by boosting dopamine levels to increase energy. Increased energy can result in side effects like weight loss. Patients who have taken Modafinil have noted weight loss with little or no effort. When dopamine levels increase, it stimulates the reward centers of the brain which reduces feelings of hunger.

These factors that cause weight loss can vary from person to person. Other things that can affect weight loss when taking Modafinil are lifestyle, genetics, and how it reacts with other drugs you might be taking. Other things to consider are your dosage as well as how long you have been taking it. Not everyone who takes Modafinil lose weight, so it should not be sought out as a weight loss supplement.